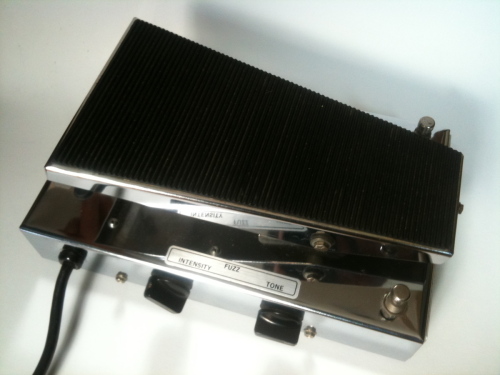 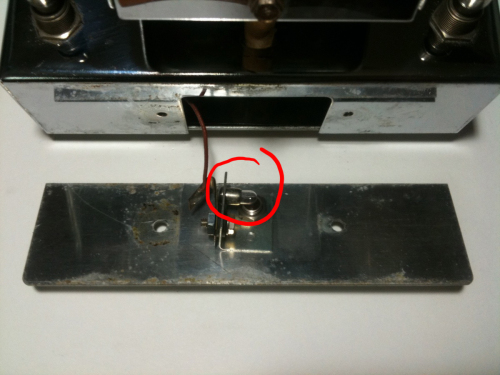 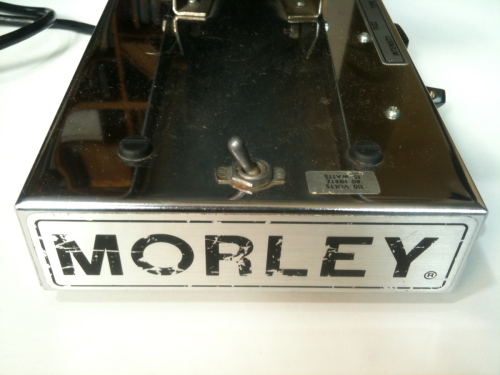 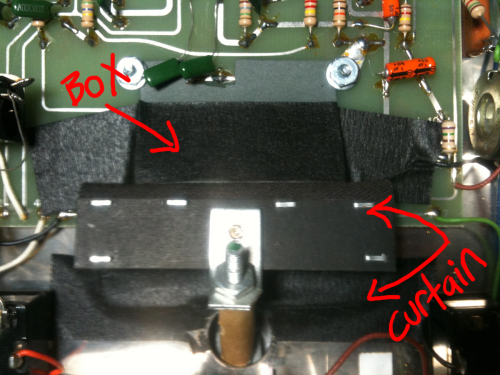 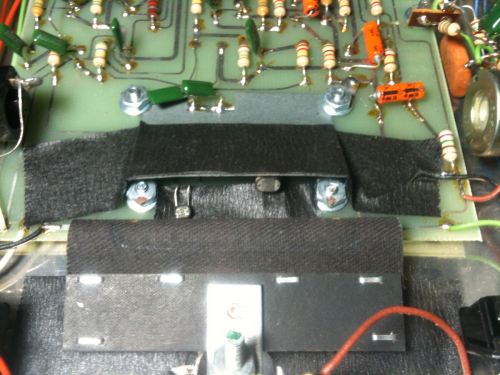 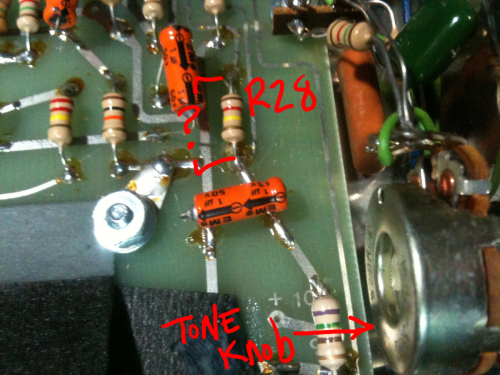 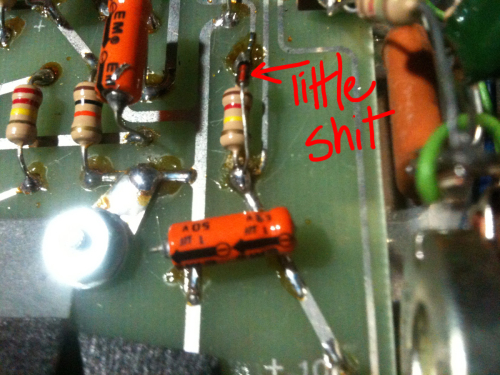 onkel doktor ross “toots” sewage @sewage666
19 minutes ago
goals; arms as nice as paul mccartney when i’m a 79 yo https://t.co/vJFAiOcDEA
View on Twitter 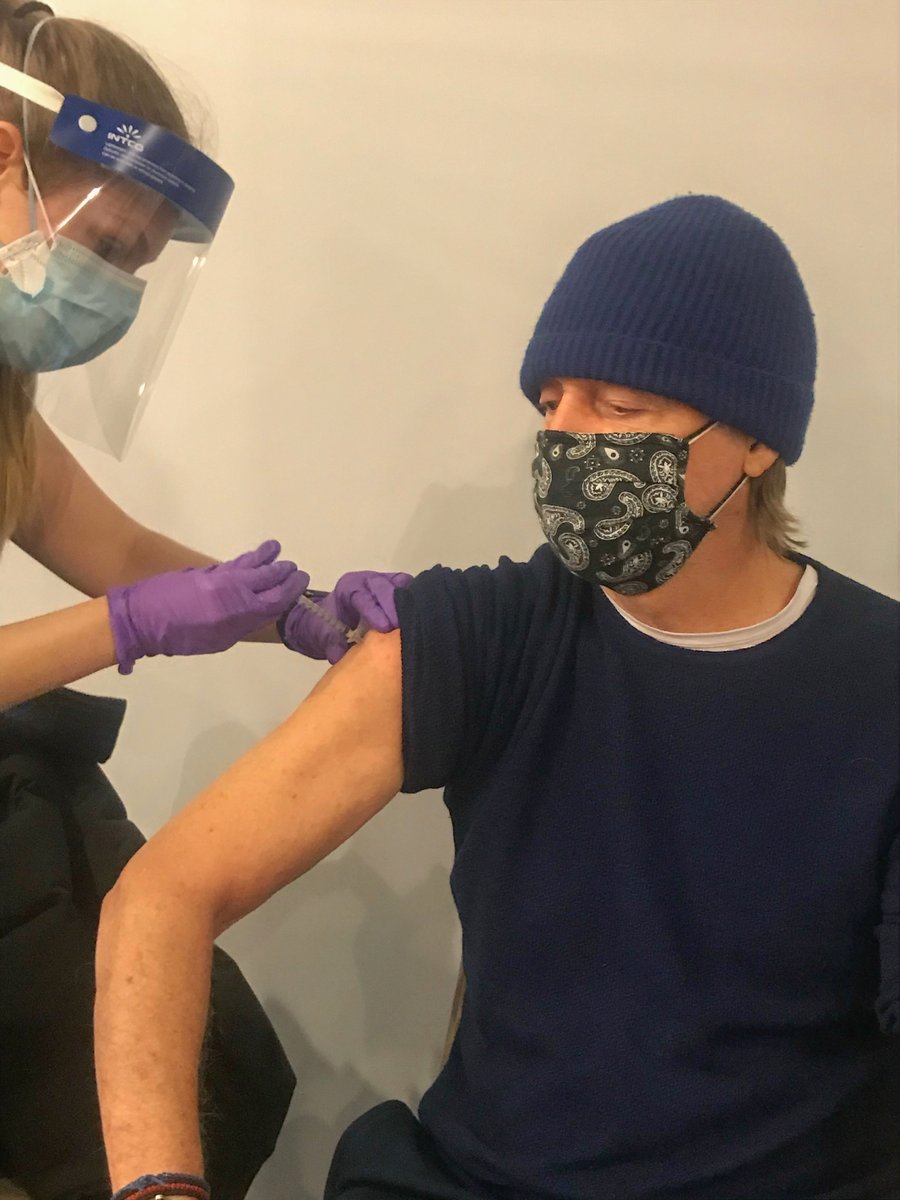