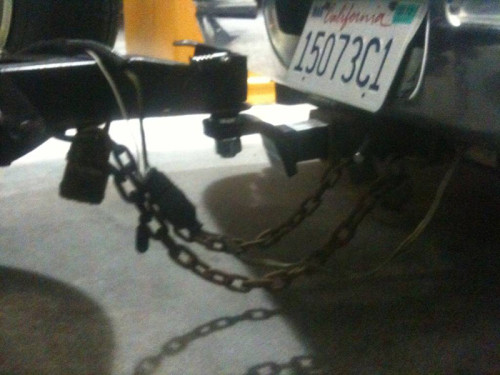 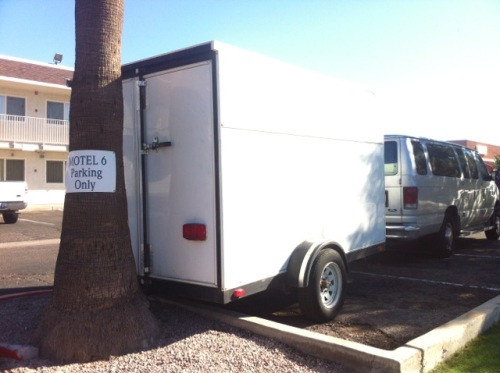 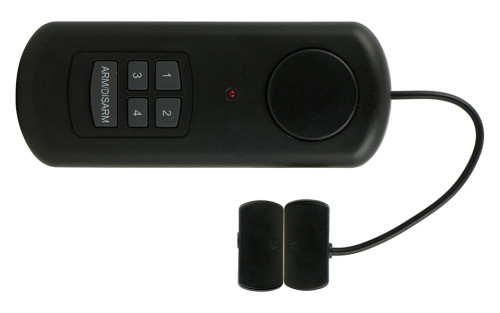 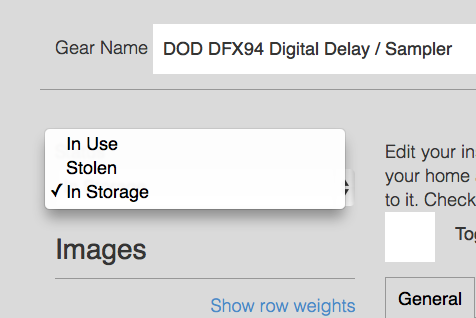 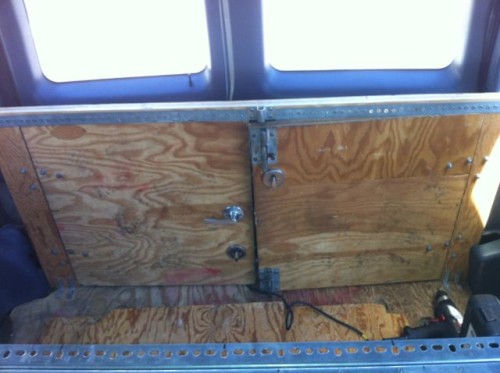 this is my daily routine: https://t.co/tyePgMlT7o
View on Twitter 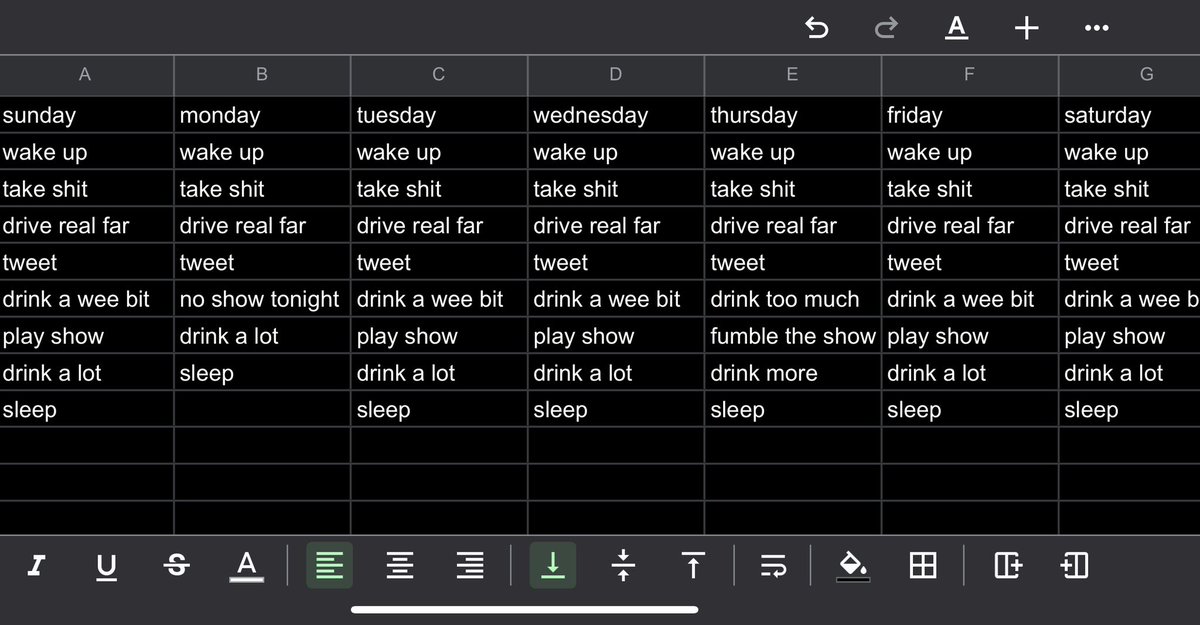