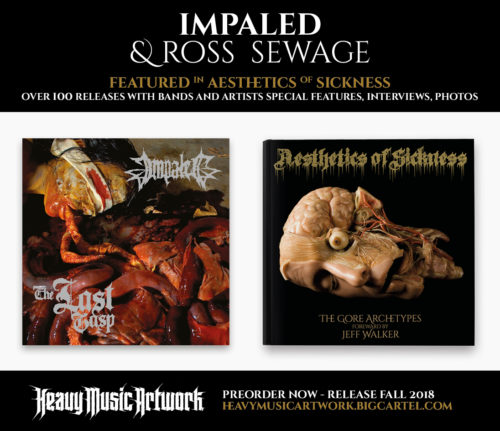 END_OF_DOCUMENT_TOKEN_TO_BE_REPLACED

I finally got the Shure GLX-D wireless system once my old Sennheiser wireless’s screen crapped out on me before our last tour. I am glad to say I was super happy with its ease of set up and its performance. It’s built tough all the way through and cuts down on the peripherals I need to set up during a fast change-over. 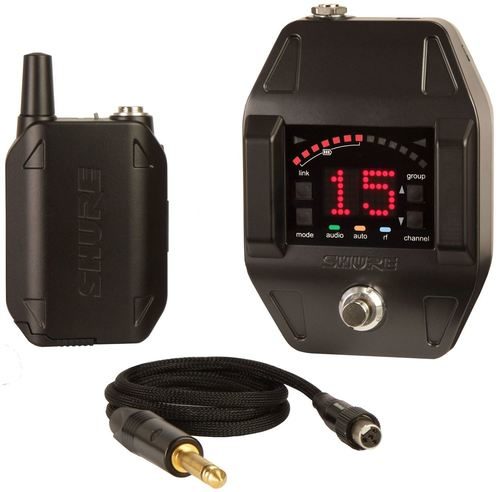 But… there’s always a but… I had a SLIGHT problem with it on the last tour. User error. I nabbed a cable out of it quickly at a bad angle and snapped the tip off inside the wireless. I was a little afraid to even try and open this thing, but I had nothing to replace it and was halfway through tour so I was stuck.