Today, Ludicra made the jump from alternative press to corporate media. Yes, according to the SF Chronicle, our show this weekend (Saturday at the El Rio) is “essential.”
Here it is online:http://www.sfgate.com/cgi-bin/article.cgi?f=/c/a/2006/06/01/NSG22I05CO1.DTL
Apparently it’s also in print. C’mon, people, it was written by a buy who writes articles. So it must be true. Apparently, we’re “post black metal” whatever that means. I can live with it.
Ludicra’s been an awesome outfit to be involved in. I first got the offer to join in 1999 after getting the boot from another band. John Cobbett, who I was a friend and a fan of at the time already, said “You can join one of the bands I’m in,” as two were looking for bassists. I chose to try out for Ludicra. We soon found our vocalist, Laurie, and have managed to maintain that line-up for seven years.
Seven years with one-line up. Maybe you don’t realize what an accomplishment that is, but around here, the average shelf life of a band is three years, let alone maintaining a line-up. We’ve stuck together through thick and thin and managed to stay friends.
Ludicra has also managed, despite the odds, to release two albums, both of which I’m terribly proud of. I mean, this started as a side project, and with all of our hectic schedules, we still have managed to let it have its own life. Now we’ve got an EP on the way with a week or two (with the incredible art of our friend, Eric Radey) and another album recorded and ready to release in August. It’s sometimes hectic and a struggle, but damn, we really do work well together. On the road, even though it’s usually for too short a time, we just have a blast together. Maybe we’re supposed to be melancholy… oh well.
We managed to get signed to one of my dream labels, Alternative Tentacles. Fuck. I’ve listened to their releases since I was a kid and always respected their ethics and credibility. To be on there with my friends, it’s just awesome. And they’re cool enought to let us relase the EP with Mauz and Life is Abuse, the guy who first had faith in us first to invest some duckets in what really was a fucked up release. Gluing upside down booklets into a digipack? Those were some fun weekends sniffing glue.
So yeah, a nice happy positive thought. Also, many kudos to my friends John, Aesop, Laurie, and Christy. I’m stoked to be jamming with them. Oh yeah! And Christy moved into my house, and she’s an awesome roommate! She doesn’t hardly smell at all.
Ludicra related, John’s other band, Hammers of Misfortune, finally has a release date for their album! I’ve already heard it, and fuck… it’s one of my favorite recordings. Period. No year, it’s just god damn amazing. Besides John’s good graces on it, it’s also got some of my favorite friends and musicians on the recording, too. Kudos to all of you! You move me, and I’m not talking about just my bowels. Check it out at:http://www.cruzdelsurmusic.com/hom_tly_mp3/prev_homtly.htm
Oh, and just a final toot for myself… the director’s of Bad Date, the zombie movie I did some make-up for, put in a nice little word about me in their article in the SF Bay Guardian. Sweet! http://www.sfbg.com/entry.php?entry_id=708
Right… I’m gonna go read some news now so I can feel all miserable and self-pitying again. Cheers! 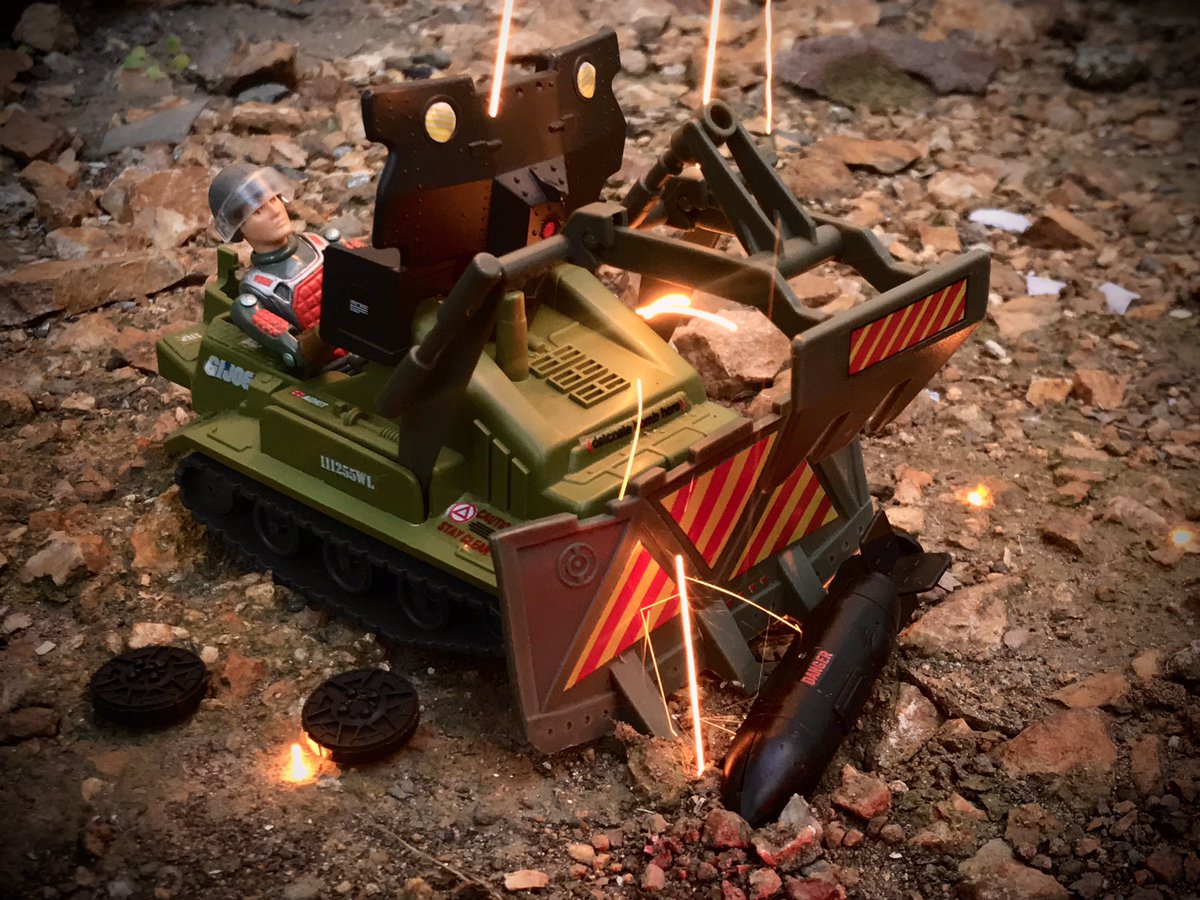 2
10
onkel doktor ross sewage @sewage666
40 minutes ago
from the #designbysewage file:
christ on parade - a mind is a terrible thing lp repress 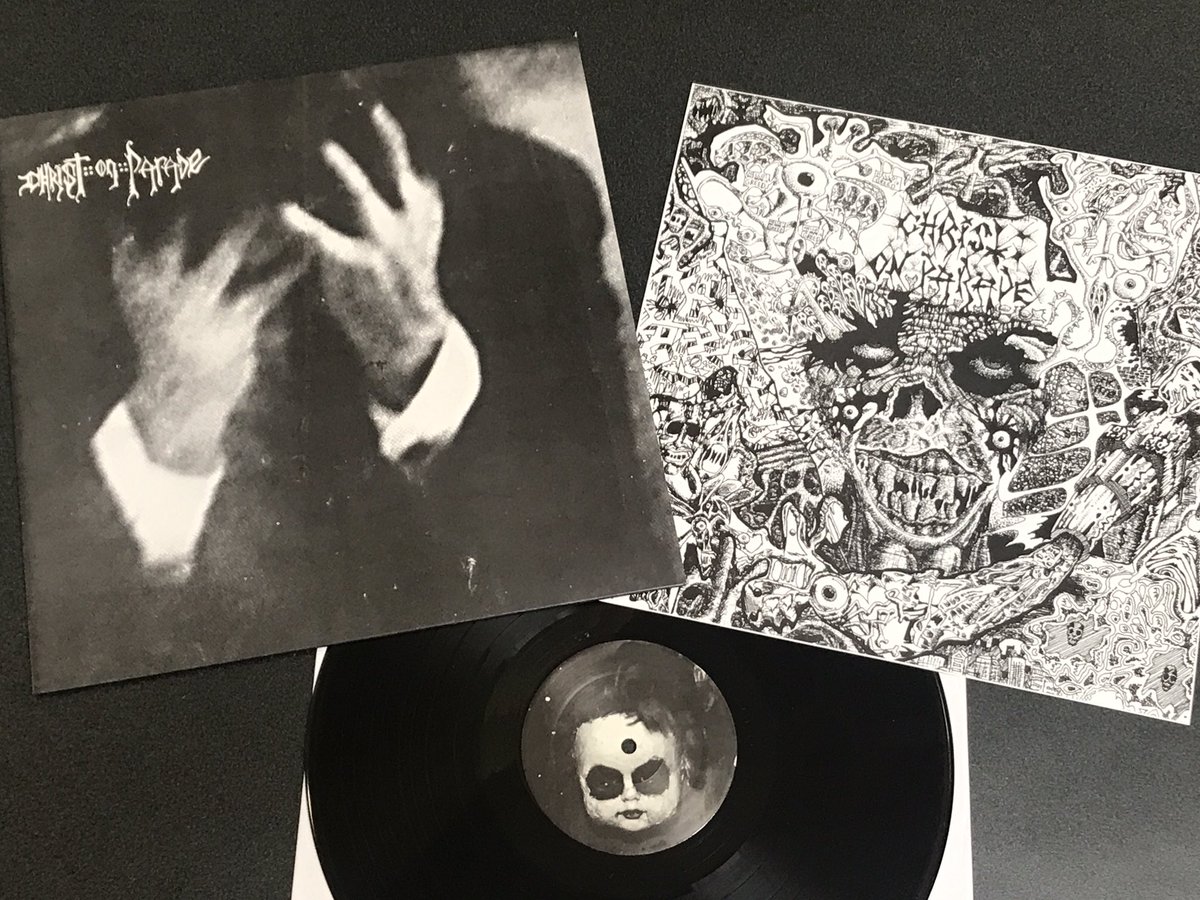 0
16
onkel doktor ross sewage @sewage666
1 day ago
the brakes on the awe striker must be out, cause it looks like dusty about to try and flintstones that thing to a stop 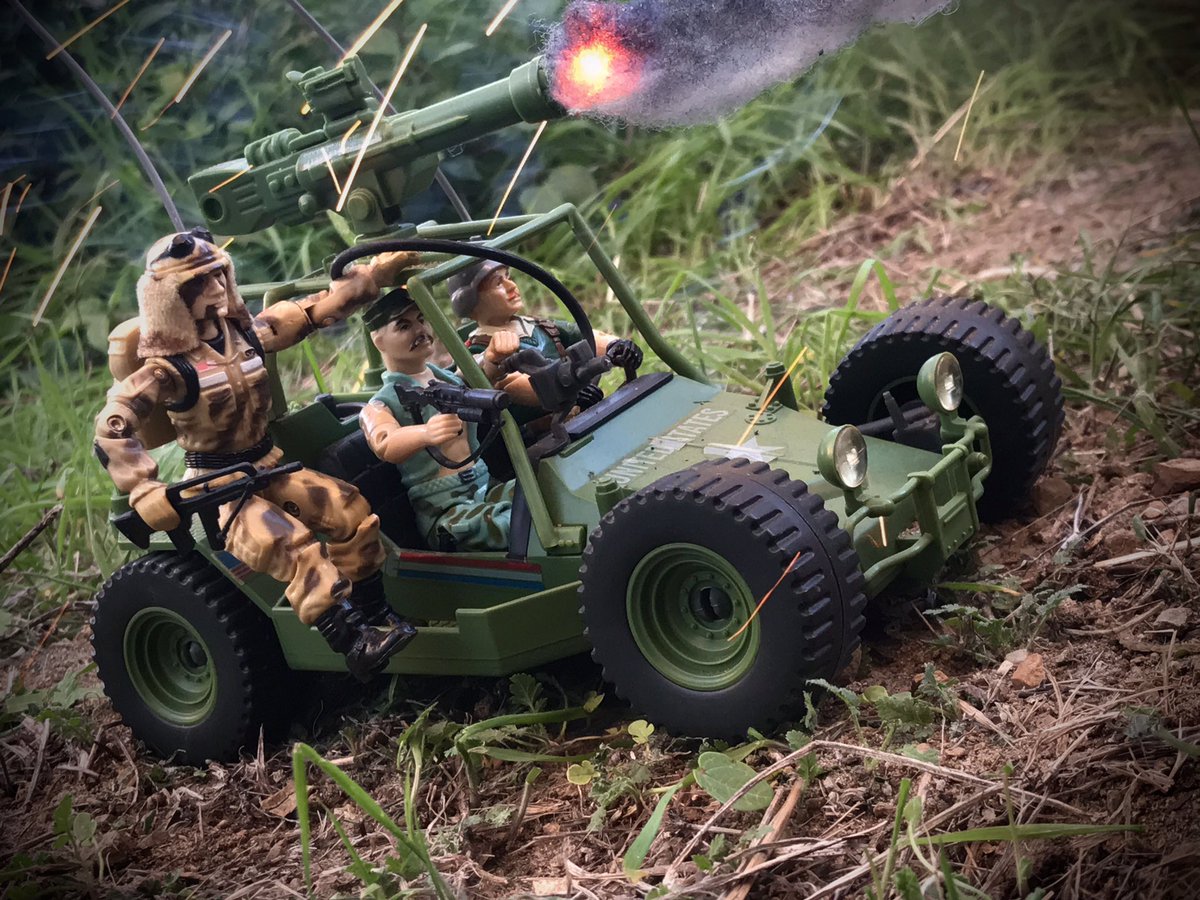