Minneapolis… we’re gonna make it after all!

We were going to play First Avenue. This is a very famous club, probably known to most as the club from Purple Rain. Imbued with the spirit of the Morris Day and the Time, the zeitgusto if you will, I got Scott on stage with me for a little dance.
[youtube=http://www.youtube.com/watch?v=1y1PIqxGu4Y]

During sound check, we had a recurring problem come up yet again. We had another S.T.D. (sound tech douche). We had the same problem in the House of Blues in Cleveland. We’ve got a dead-easy set up… Downstage vocals, one bass, two guitar, and a five-piece drum kit. That’s as basic rock and roll as it gets. The one real variable is this:

That is a well-bloodied Elektro-Harmonix V256 vocoder pedal. It’s a newer product we needed. As far as I can tell, it’s the only genuine vocoder pedal around, has presets, and allows us to finally give voice to our onstage robot. It’s so new, these S.T.D.s absolutely scoff and treat us like some n00b children as soon as we mention it. They love to add how long they’ve been doing sound, too, as if the show tonight is our first time on stage. Douches.

The V256 runs a low impedance, balanced output like any vocal effect. It happens to be in pedal form. The thing is, it also adds some gain to the output whether in effect mode or bypassed. I don’t know why, but it doesn’t affect the sound. Sean always politely let’s the S.T.D. know the issue about gain before he checks the mic, because it can feedback pretty gnarly if the mixing board starts with the mic on high gain. Some, as soon as they hear “pedal,” scoff at us like we’ve just told them we slept with their ex-girlfriend. We have to take it and be polite, because they can munch our sound for the whole evening if they’re dicks.

This is my P.S.A. to S.T.D.s everywhere: the EHX V256 pedal exists. It’s a vocal effect for microphone, not a repurposed guitar effect. It’s a balanced line out, low impedance, XLR hook up. For some reason, it adds gain, but it’s worth the two seconds of turning a single knob down for the vocoding effect. Thanks.

Also, our drummer DOES need power for his fan. Sure, we have a short set, but we are also playing in costumes that cover our breathe hole. If your fat S.T.D. ass wants to sit on the kit and play thrash and blast beats in a mask for 30 minutes without a fan to prove us a wrong, go ahead. I guess we can use our line-check for that instead of arguing the need for a single extension cord.

And then we had an absolutely ripping set in Minneapolis. Dino’s old bandmate Todd came out, even, and got to experience his first GWAR show.

We had a plan to start the next drive right after the show. It’s nominally 21.5 hours to Edmonton, Alberta, not including breaks. We wanted to get a head start so we could recuperate in a hotel the night before the show. I slept in the van during GWAR to prep for a long night drive and sadly missed them. As events turned out, very sadly.

The next day, tragedy struck the GWAR camp. Words cannot describe our feelings on getting the news, so I’ll not even attempt to try. The sad event of Cory “Flattus Maximus” Smoot’s passing is well documented elsewhere.

We spent the evening in a daze, but were told the tour would continue. Amazing. Nothing stops GWAR: not Cardinal Syn, not Corporal Punishment, not Granbo, and not even Death himself.

We got into Edmonton, and it was emotional. Lots of unfocused sadness and rage. But professionalism had to reign and the show had to go on. It couldn’t have been a better place as the venue was raging with rabid tigers. Everyone had fire inside, none more than the scumdogs bereft of a brother. Oderus brought it: he played it fun and played it sad. I mean, I can honestly say I’ve never been more choked up watching a space monster ask for a moment of silence while he peed on people’s faces.

It was like a vacation land with a convenient Spencer’s Gifts nearby if you needed some fart spray. The next day, we headed to Calgary, kinda. The Canadians apparently hate coherent signs on the freeway. It took us 45 minutes just to get outta Edmonton! I guess that’s our fault for having a GPS from 1986, aka an atlas. After getting lost, we finally made our way to a hall on a college campus. Can’t any Canadian venue just be in a normal place?

The show went off nicely and the tigers continue to support the brothers of GWAR in their time of grief. The blood still flows, the scumdogs slay, and GWAR still rules. We’ll just continue to do our best to support.

One thought on “Killing Kids in America 10” 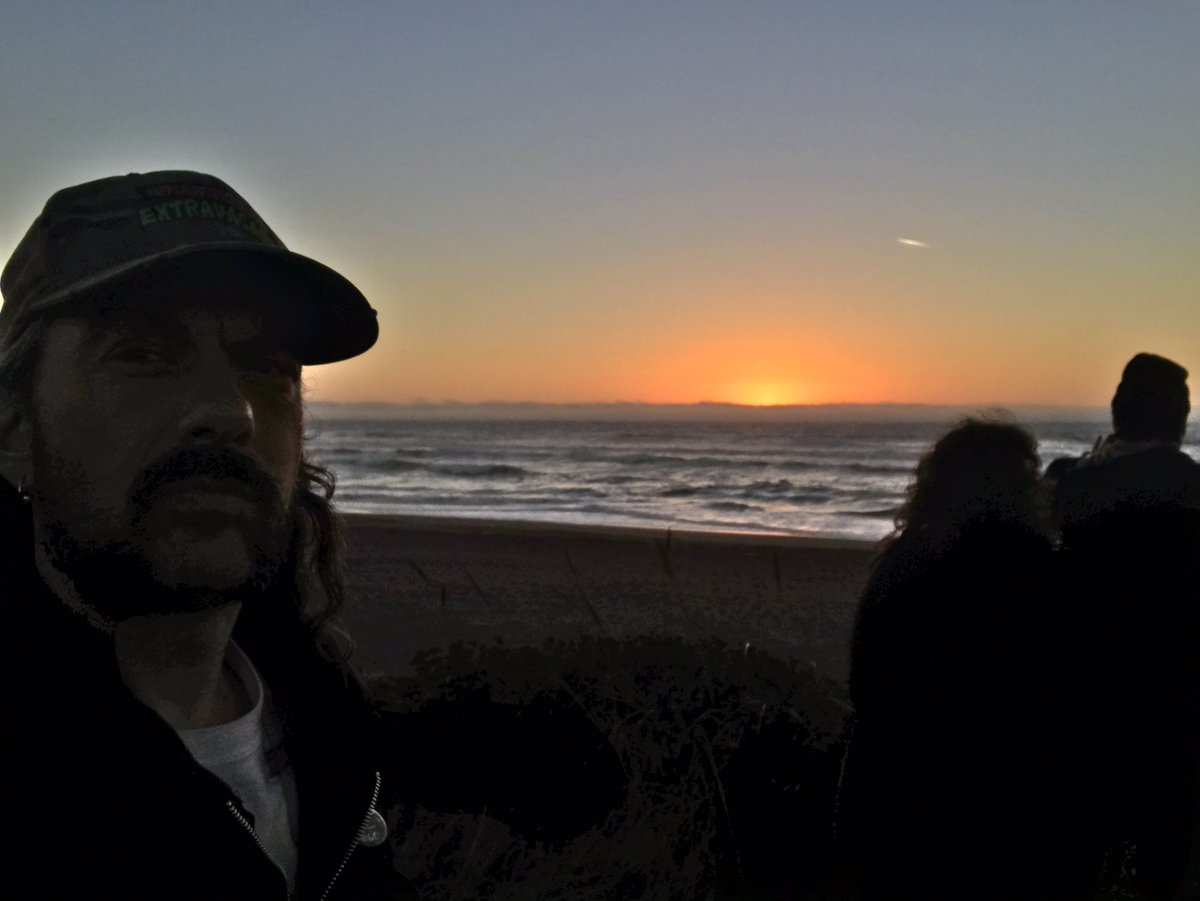 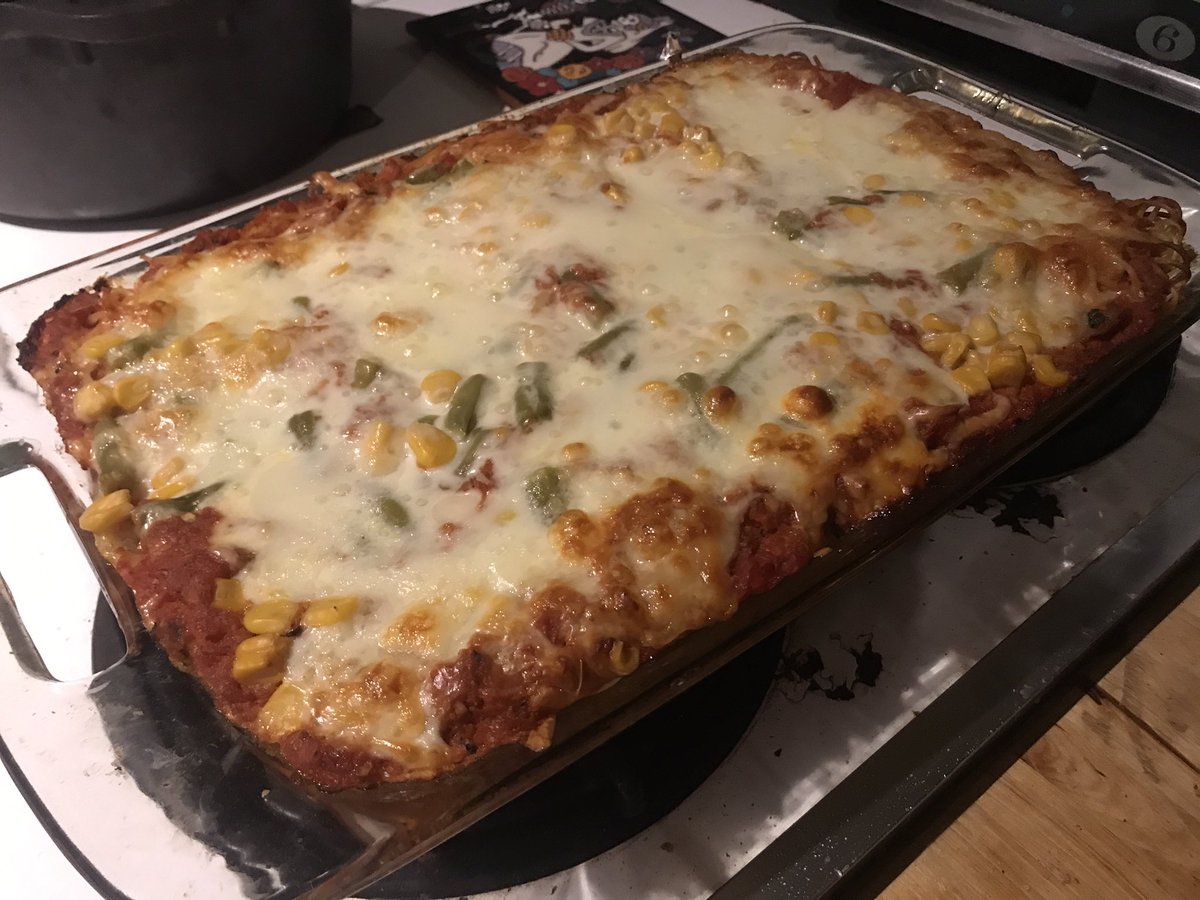