The Battle of Nations was to commence again in Leipzig! Featuring Impaled comprised of Italian / German / Irish / Mexican / Polack members with a Brit in tow, Furnaze with Austrian / Belgian / Croat members, and the all Deutsch Death Embrace. Okay, the battlefield was much smaller, like WAY smaller. Metal Schuppen is a teensy tiny club in Leipzig nestled behind an apartment building. Just imagine your dettached garage as a venue, only it’s made of stone. No matter the actual attendance, this place would be packed! Fun!

The evening was smoking, in that this tiny bar was packed with Germans smoking. I’m surprised no neighbor called the Feuerwehr with all the smoke pouring out. Oh, there was also this cute fuzzy bottom kitty hanging out.

First up was Death Embrace from Leipzig, a solid metal act with tinges of modern hardcore.

Next was Furnaze, and let me say, I was blown the fuck away. The musicianship in this band was disgustingly good and made me feel the fool to have to follow it up. Matt, the Croatian drummer, was like a drum machine. Olivier the guitarist was shredding like an out of control lawn mower. And of course I had my eye on the bassist, Andie, a most unlikely candidate for major rager on the four string mother fucker, what with her kindly demeanor and gentle appearance. She is one of the few metal bassists I’ve ever seen really nailing sixteenth notes with her fingers, not to mention groovin’ bass lines. God damn talented people! They make me so mad!

The night before in Berlin, we had discovered that Sean’s 5150 had a blown tube. Furnaze lent us a Krank amp, model unknown (I shoulda gotten a photo). Too bad, because this goofy looking little amp was a powerhouse that impressed all of us. Light enough to have as carry on luggage, Olivier extolled us all the virtues of this as a travel amp like some kind of Krank salesman. Variable voltage from 110-240, two power tubes for 50 watts (plenty for almost any size venue Impaled would play), thick and creamy distortion, and a mic simulator DI out for easy board mixing. Jason and Sean have both put this amp on their Christmas lists, like some kind of salivating children looking at an XBox.

I was happy to lend Andie the SVT 3 pro I’ve been running, and she loved it. More credit to Ampeg, at least up to the SVT 3. I made peace with this model awhile ago at a fest in Mexico. It made me decide I could stop being a tube snob, at least abroad, and save myself lugging any of the SVT 3’s 80-100 lbs. older brothers around. My bandmates’ backs have thanked me. It really receives my modded-for-bass ProCo Rat2 I’ve been using well, with more of a tight, thrashy gain. Would that I could try the non-pro version, I’ve heard the preamp is a bit tastier. Maybe something is going on my Christmas list a well.

The next day after some raucous carousing, we decided check out the actual Battle of Nations. History ‘n’ shit. Here in Leipzig, in 1813, Napoleon and his Grand Armèe met a grand defeat when Prussia, Austria, Sweden, England, and Russia got sick of his short guy complex and teamed up against the little man with the big plan. It was the first really international battle in recorded history. The Völkerschlachtdenkmal is about as epicus doomicus metallicus a war memorial as one can ever see.

This memorial is ringed by burly, big stone warriors inside and out. You pass under a gigantic edifice featuring depictions of the dead and dying being overseen by St. Michael, the warrior angel, holding a sword. Horns the fuck up, bra!

I guess we got lucky, as they’ve only just removed the bulk of scaffolding around the building for the ongoing restoration. You can see the important stuff for free, the big statues inside and down into the crypt, but I opted for the 6€ ticket to see all floors, climb to the top, and see the adjacent museum.

It’s kind of hard to think about the people who died in this battle when jackhammers are pounding away still cleaning up. Plus, a battle so long ago and far removed from myself makes it hard to feel any kind of heaviness. But I can appreciate the strength and steadfastness of the soldiers that the builders tried to engineer into the art here.

We left Leipzig and headed for short drive to Reisa, still in Germany. We had a date with a ship.

Originally, we’d intended to attend all three days of Obscene Extreme festival in Czech Republic, but our driver extraordinaire, Conny, got us another opportunity to play the free pre-show for the In Flammen festival… on a boat traveling down the Elbe. Full of metal heads. Drunk, German, metal heads. Oh boy.

We were billed as a “surprise band,” to play after a local and a cover band. That way, we didn’t mess up our nearby show in Leipzig. Even the promoter from Leipzig, Niebe, was surprised to see us the next day when he boarded. We had a good laugh about that. The biggest surprise for the people, though, was that the majority had no idea who Impaled was. Surprise!

The boat quickly filled up, and we kind of took cover in the back. It quickly turned into a really fun experience, listening to metal, drinking, and waving and yelling at the people on the shore who all waved back. Even die Polizei gave us a shout out with their klaxons.

Every party needs a pooper, though, and that’s why one jack ass took a dare and jumped of the boat. Okay, I thought it was funny, at first, until the boat had to turn around and I found out the promoter, Tomas, would have to pay extra and do paperwork with die Polizei.

The show went on, though, and what a weird and awesome show it was. We eschewed the normal trappings of our now intolerably stinky costumes and just rocked the fuck out. Jason and I resurrected our characters of Captain Buttbeard and first mate Stinky (if you know what that’s about, you’re hard core G.O.R.E. Corps) and announced the entire set with pirate jargon. Avast ye, head bangarrrrrrrs! Maybe the bad jokes were why karma dictated Jason and I needed to get moshed into (on a boat) and knock over half of Raul’s kit. Fun!

The next day, we headed to another battlefield, that of Trutnov in the Czech Republic, where the obscene and extreme would test their metal.

One thought on “Esprit de Corpse 8” 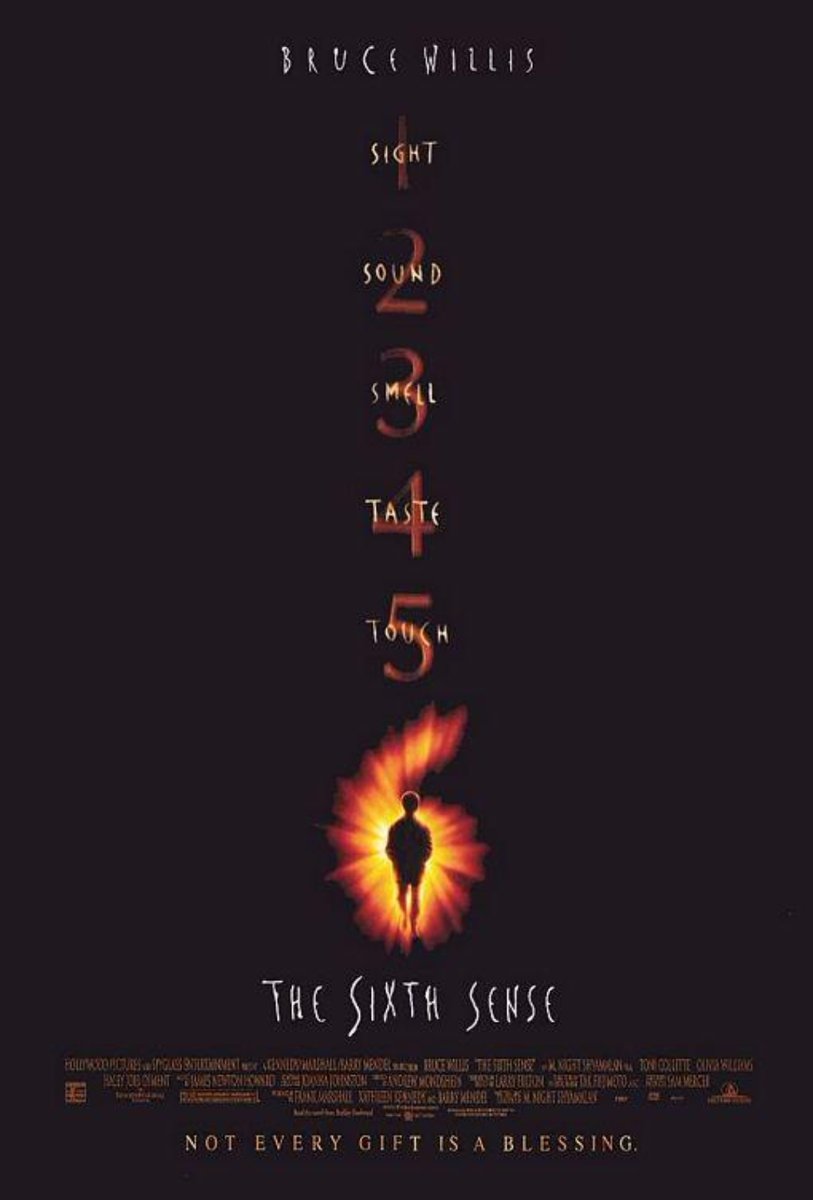