I just had the hardest time remembering the last two days. Could it be tour is getting to me? Could it be how drunk I was last night? Could it be I’m just dumb? Probably a combination of all. Yay! 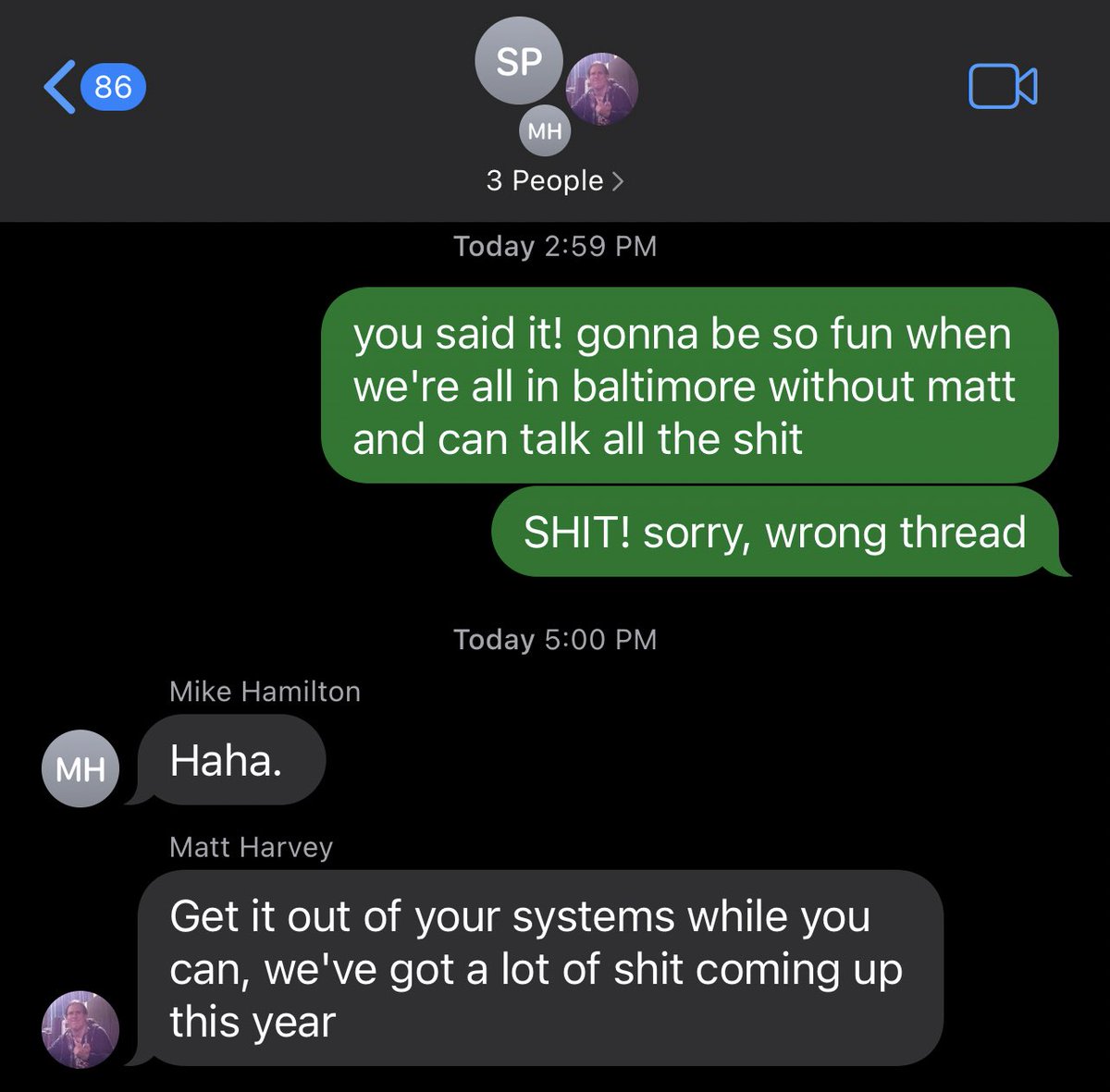 0
11
she-ross pillow princess of power · 2 hours ago
@sewage666
if yer on ig you should go follow @ monolith_press if you ever wanna some of the cool posters i get to print https://t.co/gM4iOzUVqq
View on Twitter