There’s only so many days of this tour left. We’re “short” as they like to call it.

That’s only so many days left for the humbling of Impaled. At least, that’s what happened in Toulousse. Well, in all fairness, in lots of places.
Not that we weren’t humble to begin with, we are. We know our status is pretty small and the wild and wooly world of death metal. But going on at 7:30 with about 10 kids watching in a club made for near 1,400 can be especially humbling.
Ah well, we’re here, and that’s what is important. All I can say for sure is I wish there were more locals opening. Going on first in a four band bill in strange French towns with ridiculously early curfews is a bit of a drag.
Also a drag is waking up on a bus with no power, at a truck stop, with the knowledge that if our bus driver hadn’t spent his evening getting stoned, we might be at a beach in Barcelona right now.
If only I had Internet, I could post these damn journals that have been piling up that aren’t all depressing. Anyone reading the last posts I was able to get up must think I’m a jerk, or that we’re about to all slash our wrists. Not true, we’re having lots of fun. I swear. Look at my smile. Look at it. It’s so big and grand. My lips are ripping off my fucking head. 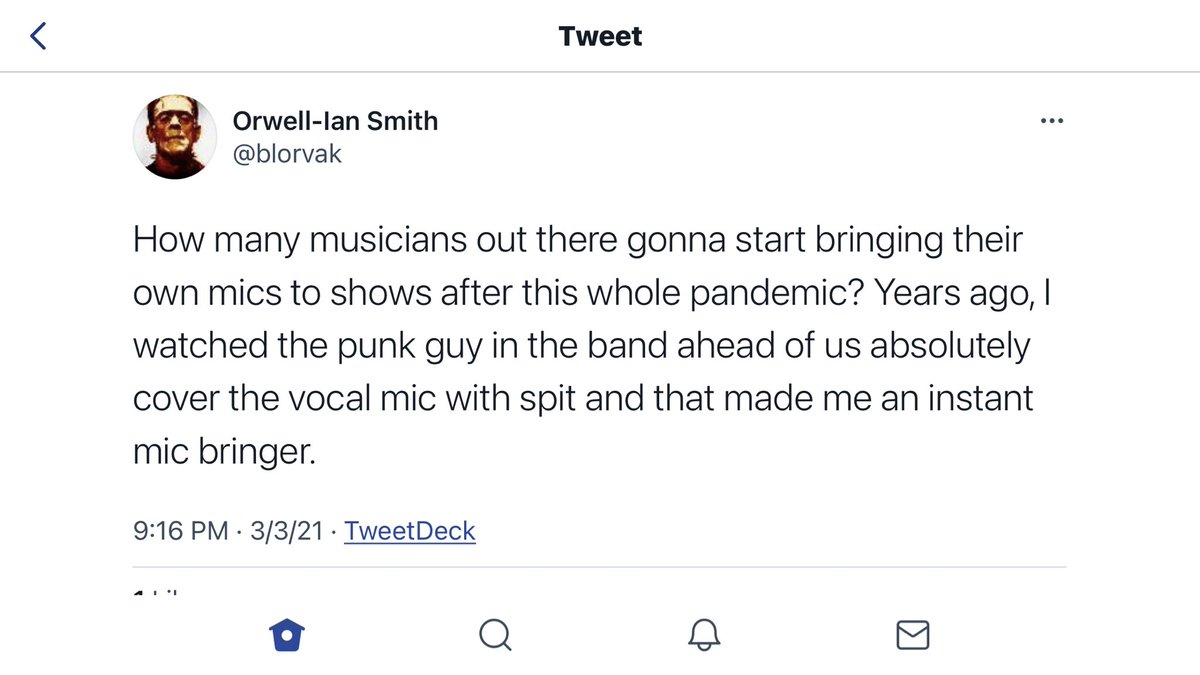 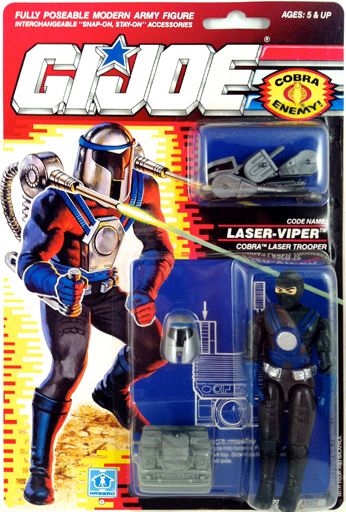