Maybe you have a guitar cab with just a single input, but you want to be able to switch to 4Ω instead of just the 16Ω it’s wired to. Maybe you want to run your speakers in stereo. Maybe you just hate those stupid fucking bullshit plastic Marshall switchable stereo jack plates that constantly break. If any of this applies to you, please consider the Plug and Play jack plate as a replacement. 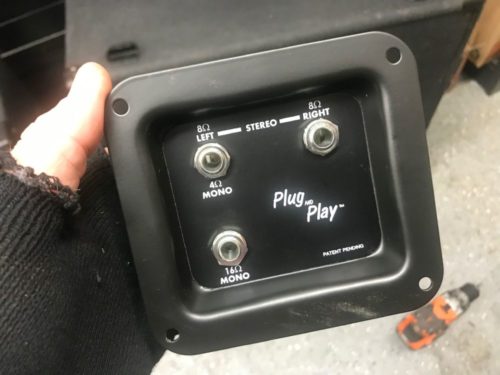 Full disclosure: I have nothing to disclose. This was bought and I installed it. As far as I can tell, it’s made by Amplified Parts, a webstore I use frequently to purchase tubes and parts. This is an all purpose jack plate made of durable metal with no stupid switches that break. Installing one is easy.

END_OF_DOCUMENT_TOKEN_TO_BE_REPLACED 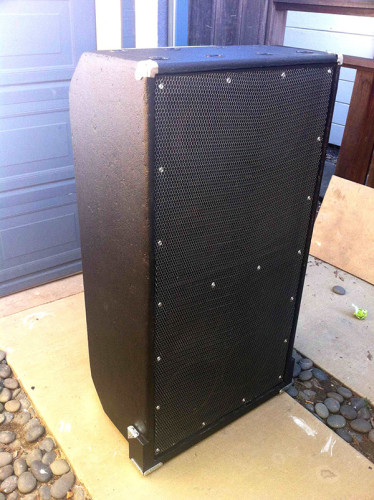