Impaled is not going on tour. We were scheduled to go out for six weeks, but after a few months of not seeing one tour date, having the booker continually break promises to at least see a few, and the other bands not even having it mentioned on their website, we told the booker we were walking.

What a difference a day makes. The next day, he’d sent me a partial list of dates. About half.
This is two weeks before we’re supposed to leave, mind you, and only half the tour is booked.
This booker than calls our label tattling on us. Our label hardly acknowldedged we were even going on tour. At first, a couple people there supported us telling the booker to shove it, but now “word around the office” is that our CD is not doing as well as expected, and that if we don’t do this tour and turn it around, we risk getting dropped. Of course, we tell them we’re going to lose lots of money, and they say they don’t wanna give us tour support. So, I guess we’re just expected to lose money for them.
The band votes not to go. We are looking for someone else to do our booking, and then maybe we can just hit the road like a real band and stop dealing with the typical death metal industry’s bull. The label might drop us… oh well. They’ve been itching for an excuse to get rid of us since the beginning when they screwed up the contract in our favor. Woops! We’ve had (up until a week ago) an A&R guy who was perpetually on ludes and didn’t give two craps about us. With those kind of people working for you, who needs enemies?
Essentially, I’m coming to grips with the fact that all our hard work to “get big” is for naught with people screwing us all the time. Other bands seem to do really well and not get what we see as abuse. Maybe it’s something we do, something we screw up for ourselves. That is a distinct possibility. I’m going to look into that while I have fun with my friends making music we like.

Uncle Ross Sewage @sewage666
7 hours ago
this is insane... i thought i’d just figured out how to cook them properly, but it turns out that modern brussel sprouts being good are gift of history + science https://t.co/QgTI8XyYZA
View on Twitter
3
26
Uncle Ross Sewage @sewage666
11 hours ago
once a man’s best friend https://t.co/fzXGqSppmI
View on Twitter 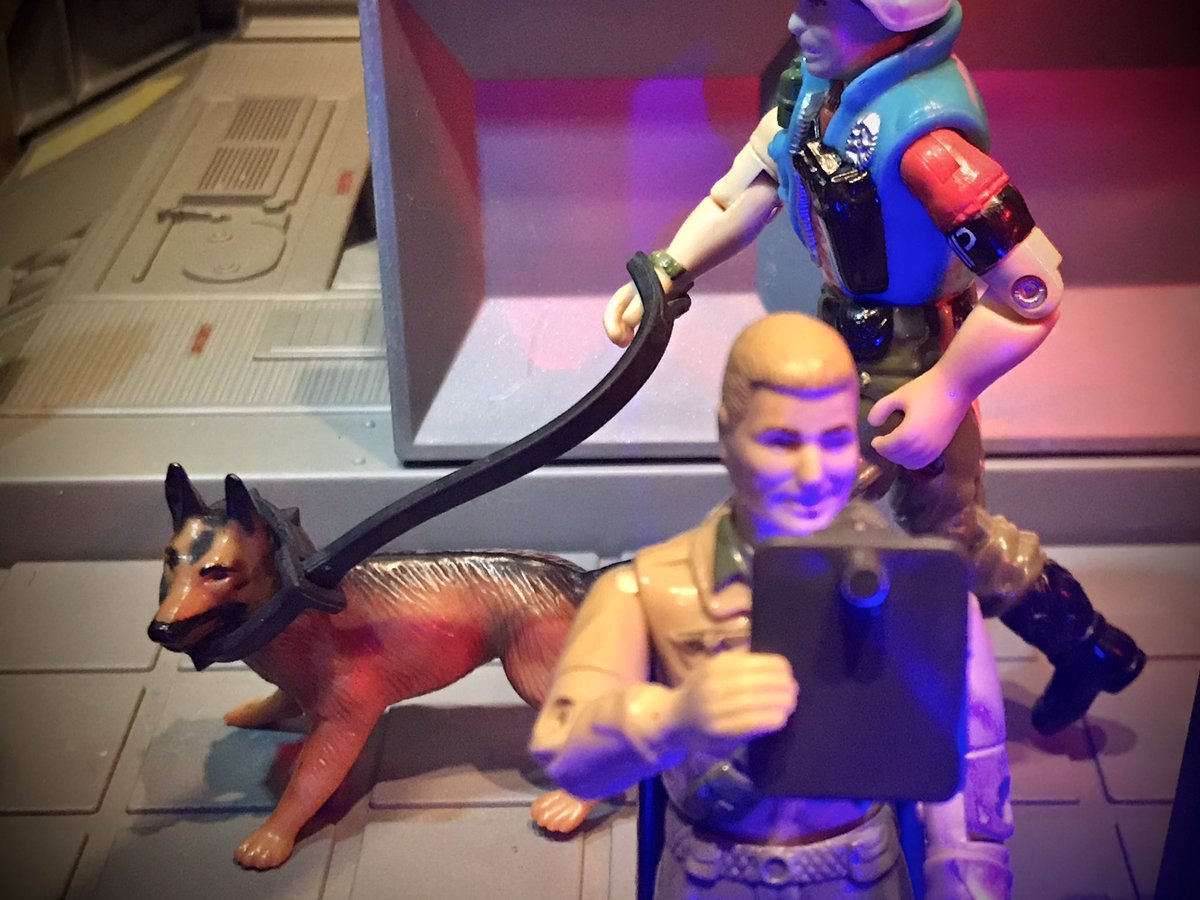