Haven’t even had time to post about my trip up north with Ludicra and then Impaled. 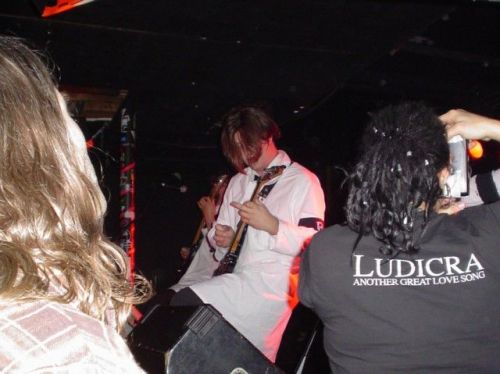 Here’s a summary; saw emus fucking, Aesop pissed on my shoe, saw a naked guy cover himself in mud, met Rom, ate eggs straight from a chicken’s ass, shat in a bucket, played with Transformers, worshipped Garth Merenghi, broke liquor laws, made up a band and songs, danced to gay songs, carved up some dumb-asses CDs. 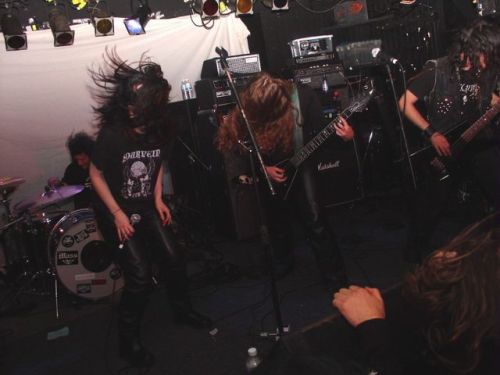 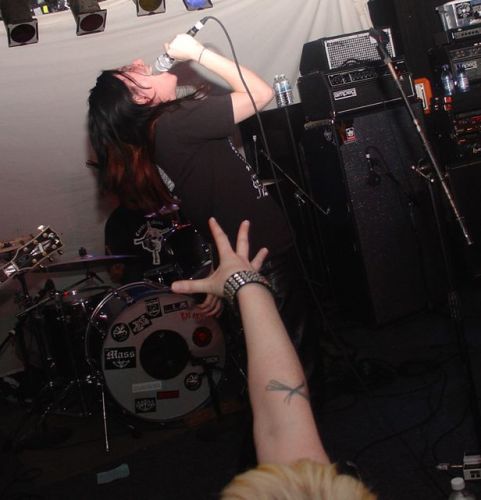 Thanks to Ryan from Engorged, Larry from Wormwood, the bros from Wolves in the Throne Room, Vince, and Nate Carson for putting the various bands and myself up. 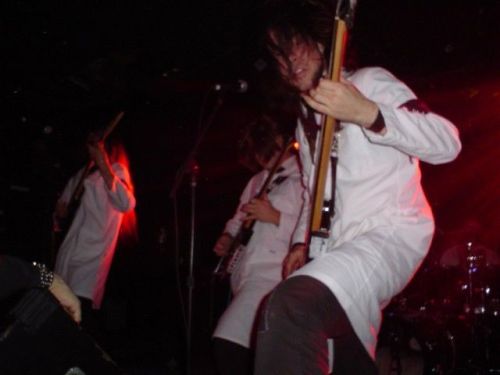 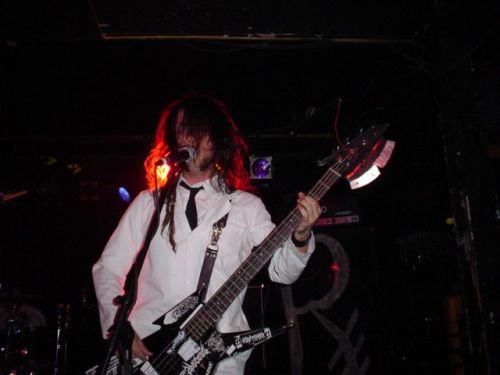 Check out the new Engorged, Skarp, and Yob. Great stuff.

Still haven’t found the meaning of life, but we never stop looking, do we? But man… emus fucking. That was rad. 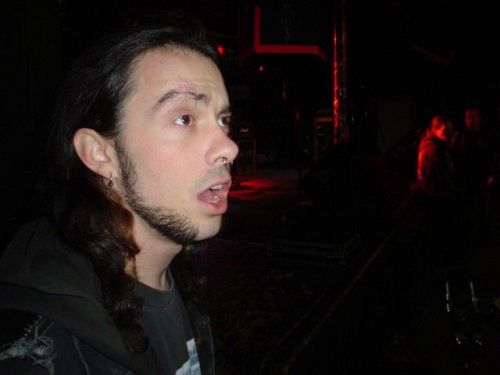 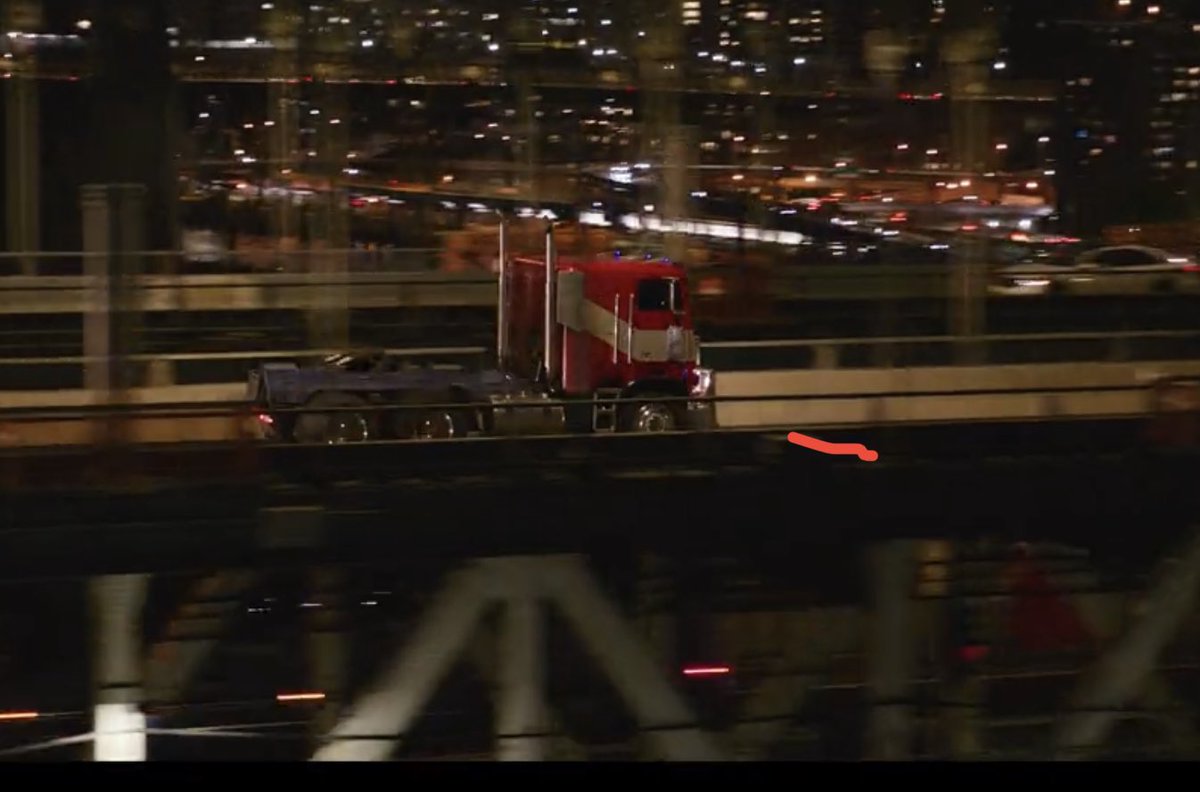