Half way. That’s about how my body feels at this point. Half way to the shitter.

It’s a lovely day off between Milwaukee and Grand Rapids. GWAR is off jet setting to play the Jimmy Fallon show, and I don’t envy them and their schedule in the slightest. For me, it’s time to reflect on the last few days. So, driving, rain, sweat on top of old sweat, more rain, and drive. Yup, that’s the gist of it.

Being on this tour has been rewarding and awesome, but fun? The term is relative. The lack of sleep, the tight scheduling, the onset of the cold in the air and in our bodies… all for < 30 minutes of glory in a molding costume. Yeah, it's worth it. We drove all night into New York to secure a parking place for us, which became securing a parking place for ETID as well, who showed up later. We’ve also been made to use their cabinets with some frequency now as the stages get shallower. That’s fine, but when I asked, “well, what are the Ohms of their cabinets?” I was answered, “it doesn’t matter, just plug in.” Ummm, bullshit. Unless someone wants to buy me a replacement NOS 40-year-old power transformer, those Ohms are to be checked. With a couple Marshalls at 16, two Oranges at 16, and a pair of Aguilar for bass at 4 each, ETID’s cab set up works fine for us. But I had to run my head at 2 Ohms to run both bass cabs, because, “two on the road, you half the load.” (tm & c Ross Sewage 2011) Or, it likely would’ve been safe running at the previous setting of 4 Ohms with just some lost volume, because, “up with tubes, down with solid state.” (tm & c Ross Sewage 2011) The show was sold out. Awesome, but I had to duck off to see my friend Laurie in another bar because we have less guest spots than members. That’s rough. Then we drove all night to Cleveland. No sleep till outta Brooklyn. We had a few hours with our pal Süree, slept for few after the show, then onto Toronto and Canada. Rain, rain, rain as we loaded in. We played, and then as we do every night, loaded directly out. About 100 people were still in line in the rain when we plowed our gear through them as ETID began their set. That line included my friends and guests Amanda and Kevin. Sorry, guys, it just wasn’t in the cards to see us. Instead, they got reach arounds from security just in time to see GWAR. We were given some beer and told to take it to our backstage: the van. As the openers, we get the last of the takings. Largely, our backstage has been our van. To be sure, the GWAR crew with Germ, Bob, Matt, and Gibby have been as accommodating as possible. They find space amongst their prepared props night after night for us to change into stage garb and make space for our schtick. The generosity and sharing on the part of the headliners of this tour has been amazing and noted. And then it’s out the door. Kevin and Amanda put us up for a few hours sleep and made us some amazing cookies that we ate while we waited in customs to get back to eating freedom in ‘Merica. It took about three hours, twice what we anticipated. In America, it’s guilty till proven innocent. We waited out in the cold while they X-rayed our van, presumably looking for all those Canadians we were sneaking in to work in the poutine fields.

That made us pretty late for our show in Grand Rapids. We made it just in time for our soundcheck. On this level of touring, I think we we are still seen as the fuck ups. Sure, I’ve been playing and touring since before half the tigers in the crowd were even born, but I guess I’m still more punk than punctual.

The show still went off and we had a good set. We’ve worked on our show a bit as we go, hugging our pander bear tightly. These crowds want more blood, so we are giving them more than when we started the tour. I don’t think they expect it from the first band: the crew at Irving Plaza certainly didn’t. Scolded for making a mess at a GWAR show? It beggars belief.

Our new favorite brand of blood is Ben Nye’s Mass Casualty. We got this from propmeister Scott’s pal, Jim Stramel. We stayed with him in Norfolk, VA after he did a great job as our robot killing monkey-man on stage. He had used the Mass Casualty blood in his movie, “Degenerates Ink.” (a rolling slaughterhouse of blood and ink). He also used it in a music video he did. After he shot the video, the blood left on the ground was so convincing the cops were called in. Fuck to the hella yeah. It’s a great powder mix, dilutes well, and IS NOT corn syrup. No more corn syrup blood! EVER! It’s the worst, corn syrup lobbyists be damned.

From this very blog, I had received an email from one Damian Master, who offered to put us up in Grand Rapids for the eve and fix us breakfast. Looks like all my tour bitching online has worked out to some much deserved pity! In all seriousness, Damian also plays music, and he understands life in the road can be hard. I think I might’ve heard that sentiment expressed in a song or 5,000. These oases of kindness are alway appreciated, and bands should always give these tigers swag. Also, his dog Mike ruled.

Now, after the leisurely break, we are off to Milwaukee to hang out with GWAR truck driver Jim and hopefully see The Thing. Not his thing, the movie. Then, back to it… the final half. As opposed to the second-to-last half.

5 thoughts on “Killing Kids in America 7”

onkel doktor ross sewage @sewage666
9 hours ago
the characters you love who have a mysterious past with a dark personality tempered by an enigmatic but honorable moral code and who are unbeatable in battle? they fucking BORE me
View on Twitter
1
11
onkel doktor ross sewage @sewage666
10 hours ago
FINALLY timed these right for crispy cheese family pizza night perfection... 5 min extra for adult veggie pizza, which consists of zucchini, shallots, red pepper, and some kind of mushroom we cannot identify that my had delivered (things could get interesting) https://t.co/tiJYD2Bs1N
View on Twitter 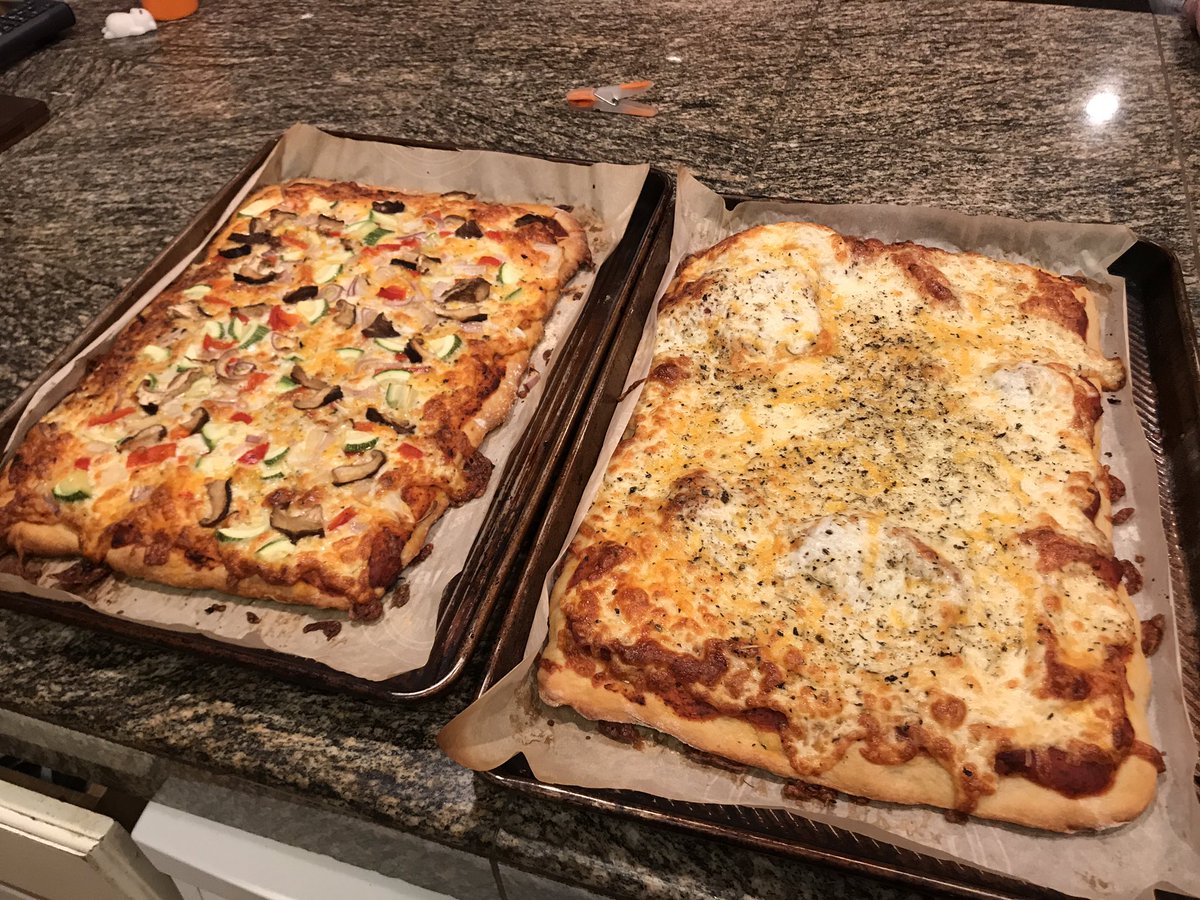