My good friend (name-drop) Cremator hosts Ghoul’s Burning Questions show. I feel like you should check out the latest episode. Quite a few of their live antics are included in this one. I think he makes many reasoned and cogent suppositions on the show. Quite a handsome fellow, too. 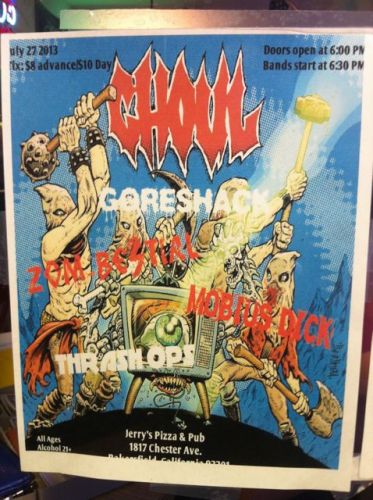